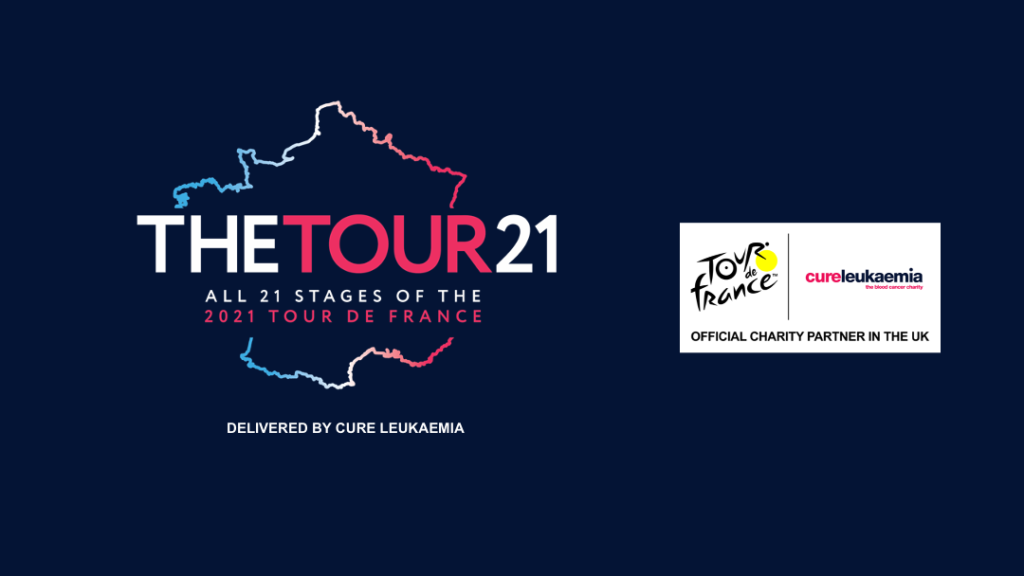 https://andycookcycling.com/wp-content/uploads/2020/10/Tour-21-video.mp4 The whole team here at Andy Cook Cycling are very excited to be organising the Cure Leukaemia Tour 21 this Summer. National blood cancer charity Cure Leukaemia has been named as the first ever Official Charity Partner of the Tour de France in the UK. This partnership means that Cure Leukaemia’s major cycling event, […]

A Jam-packed Autumn of Cycling, Fund-raising, and Fun! 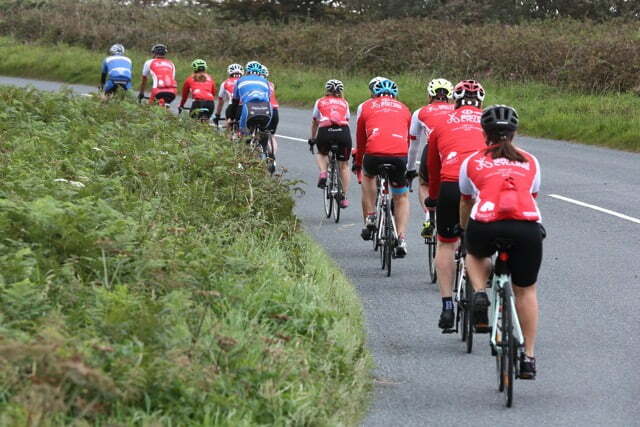 September and October were some of the busiest months ever for Andy Cook Cycling – with five major events to deliver, in five different countries, including TWO LEJoG rides. Andy Cook Cycling were privileged to lead 10 HSBC Bank staff from Land’s End to John o’ Groats at the end of August and beginning of […] 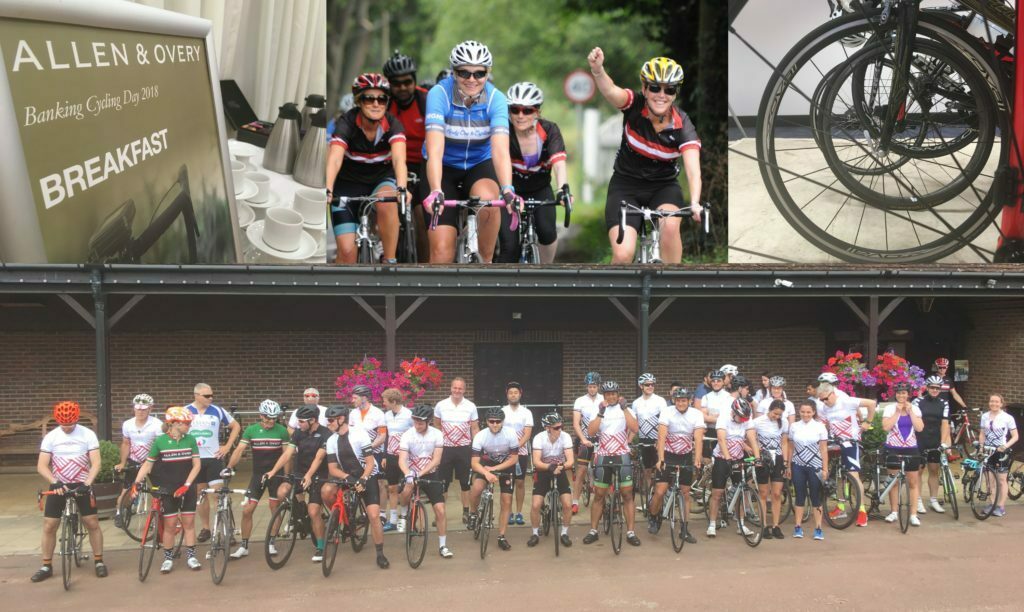 Andy Cook Cycling has been delivering corporate events since the company’s inception in 2008. They have worked with the likes of PwC, United Biscuits, the FA, Savills, Lloyds Banking Group and pride themselves on providing high-quality service to their clients, from route-design to event registration and everything in between. We have delivered the Allen and […] 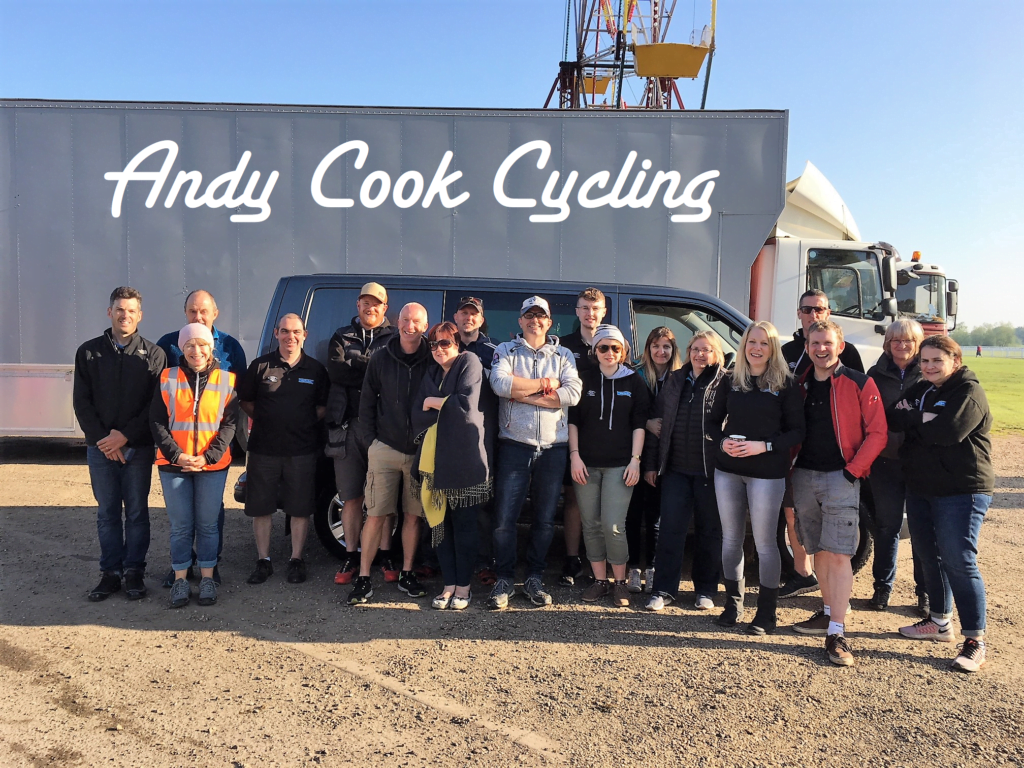 May is a big month for Andy Cook Cycling, and our team are working flat-out on what they do best: high-quality cycling event management. So far this month, Team ACC has worked on the hugely-popular Women V Cancer Ladies Ride the Night, the Dulux Trade London Revolution and the British Heart Foundation Cotswolds Bike Ride, […]